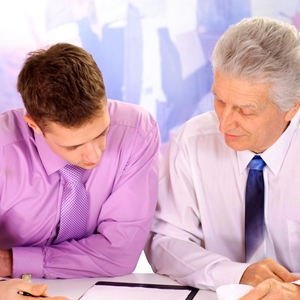 United States Railroad Retirement Board looks for help with modernization

On May 6, the United States Railroad Retirement Board (RRB) posted a pre-conference solicitation looking for contractors to help with a legacy system modernization plan. Due to the millions of lines of code that make up the Board's various software programs, managing this information may require support for an ongoing update process. More information will surface a week after the organization holds its Pre-Solicitation Conference for Legacy System Modernization Services on May 21.

Even when government entities have found the modernization solution they want to use, implementing it can take time, planning and significant resources. The proposed budget for the RRB for next year would allocate "about $8 million" to upgrade the benefit systems alone. Once fixed, the agency will reportedly be able to better manage the benefits of retired railroad employees, per its mission.

In its announcement post on the Federal Business Opportunities (FBO) website, the Board said that it is specifically expecting contractors "to provide services to migrate the RRB's current mainframe based application environment into a Microsoft Windows-based system and reengineer the migrated applications as well as consolidate applications for efficiencies." It will officially request these services in its solicitation.

Furthermore, the RRB also intends the modernization to be carried out in two phases.

"Phase One includes migrating the mainframe applications using automated tools, and Phase Two includes reengineering the migrated applications and consolidating for efficiencies," it said in its FBO post. FCW reported that the board wants more than $12 million for this project over the next two years.

A flexible legacy modernization program lets government entities run applications in a web browser for easy use, and helps them avoid some of the pitfalls of older approaches to modernization, like lax security protocols or cumbersome downloads.