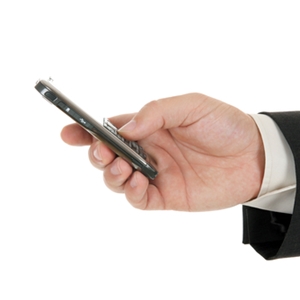 A new deal will make underdog browser Opera the default for users of Nokia phones, specifically in the Asha series. PC World reports that this won't replace Internet Explorer and comes as part of Microsoft's more than $7 billion acquisition of Nokia, announced last year. All the same, businesses need to prepare for what Opera Mini will bring to mobile phones, especially those using a web based terminal emulator.

The source notes that mobile has been an important area for Opera, widely known as the black sheep of the browser world, as it ranks far higher there than it does for desktops. Users of Microsoft Phones that run on the Asha software platform will have this browser pre-loaded on their devices.

The head of legacy phones at Microsoft, Rich Bernardo, was quoted in PC World on the impact that Opera Mini is expected to have.

"We continue to sell and support classic first and feature phones as well as the Asha range, which have performed well with millions of people who want new mobile experiences at lower price points," he said. "The agreement with Opera will enable us to provide continuity of service as we transition from Xpress Browser to Opera Mini."

Although the exact dates of adoption will vary for different users, the previous mobile browser for this division, Xpress, is scheduled to be discontinued by the end of next year. Opera Mini will start to make the transition onto these phones this October.

Businesses that plan on making their mainframe more accessible through a web based terminal emulator need to first know what browsers employees will be using.