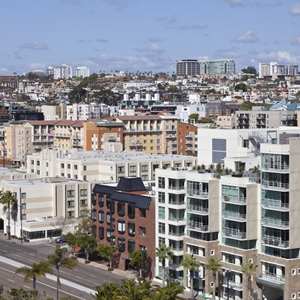 Techwire recently reported on the way that San Diego County is preparing to revamp its crime case management software, JURIS, a system designed to serve a variety of judicial  and support functions.

The source describes the process, which will take it from an IBM-based mainframe to a Microsoft-based platform. It shows an example of what mainframe modernization can change for all of the 50 different agencies that depend upon this one infrastructure.

In a Request For Proposal from the county cited by the source, the initiative was compared to a similar one undertaken by San Mateo County eight years ago. By 2016, San Diego hopes to follow in these footsteps in a way that minimizes cost to the community and creates a seamless transition.

"The county mainframe users share the cost of the mainframe and there is a concerted effort by most departments to migrate to a more cost effective platform that is easier to maintain," the statement said.

This draft proposal document also goes into detail regarding the different stages that implementation will take: After its designers create a special "disaster recovery" environment which mimics the production setting, it will be brought into that setting and be ready for final use.

Although there is a plan in case the launch fails somehow, the statement expects its unveiling to be "big bang," a necessity to address security concerns and updates at once rather than through a staggered rollout.

This plan shows clear consideration of the problems likely to occur when IT modernization begins. Countering these issues should be a priority for any legacy system update plan.