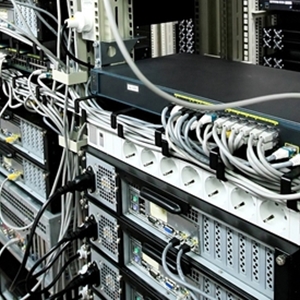 A story by Federal News Radio recently profiled the difficulties the Department of Labor is having as it looks to take on IT modernization. Although it is taking action to make changes and bring users to a more centralized platform, lack of funding is an obstacle that affects its ability to respond to its thousands of internal customers.

Another challenge is how spread out the current system is, with nine separate systems existing as of three years ago. There is a plan in place to streamline operations, but it relies on Congressional approval and wouldn't be complete until 2016.

All the same, deputy CIO Dawn Leaf expressed optimism at the steps that the Department has already taken to move functions into the cloud. The upgrades have brought with them the need to create a special program review committee as well as a plan for new connected initiatives.

"We are really seeing improvements in our capability and our ability to respond and support," she said. "I don't think DoL would have accomplished the enterprise migration from nine legacy email systems to a single commercial federal community could service provider in 2013 and 2014 if we hadn't laid all that groundwork."

The Digital Government Integrated Platform that the DoL wants to use would require more than $30 million, which needs to be approved in the 2015 budget to take effect.

The budget that an organization has access to is not always within its control, but the solutions they use are. Legacy system modernization efforts need to be cost-effective and easy to implement so overly-taxed companies aren't stretching themselves further.