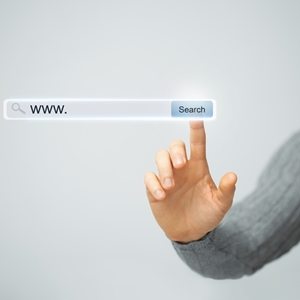 Last week, the internet suffered a minor structural flaw, according to the Wall Street Journal, and it has pointed to a need for newer equipment and more router updates. The progression of internet speed hasn't been matched by technology, and specialists are concerned with the way that growth is affecting the physical infrastructure of the internet. Businesses should consider their own mainframe modernization, as processes are examined on a massive scale.

The problem stems from the Border Gateway Protocol routers currently in use, which are not advanced enough to handle the more than 512,000 internet routes that exist. Furthermore, router incompatibility for separate smaller networks has complicated the problem in areas where only some of the routers have been updated.

The founder of BGPMon, Andree Toonk, wrote a statement on his company's website, regarding the mishap that saw thousands of systems interrupted. He tracks the disruption back to Verizon, which was unable to handle the amount of prefixes generated.

"Whatever happened internally at Verizon caused aggregation for these prefixes to fail which resulted in the introduction of thousands of new /24 routes into the global routing table," he writes. "This caused the routing table to temporarily reach 515,000 prefixes and that caused issues for older Cisco routers."

While some news outlets have compared this problem to Y2K in terms of its disaster potential, the answer is IT modernization that won't decrease service speed. As operators grow more accustomed to the increasing demands of internet use, the changes will depend on easy-to-use and cost efficient options as well as sufficient technical knowledge.