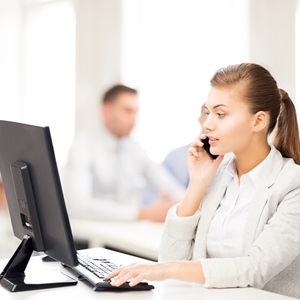 Anyone following the continuing changes surrounding the ongoing plans of Microsoft and its various versions of Windows might be dizzy at this point. Although there is more news surrounding the current product of Windows 8, XP is still around and, weirdly enough, actually increasing in some areas. This is confusing considering that XP has been officially discontinued for months.

The Irish source the Independent recently reported on the way that Windows XP has been used in Ireland. Despite the ways the company has emphasized its new OS, Irish use of the XP system increased over the course this summer by .5 percent, according to information cited from Statcounter. Windows 8 is also reportedly lagging behind Windows 7 in that country in terms of use and popularity.

This shows some of the reality of operating system use throughout the world. No matter what the official plan is for update adoption, companies may be working at their own pace and on software that is best suited to their own needs. Mainframe modernization should take this into account.

Along the same front, there is confusion over the upcoming versions of Windows. Writing for PC World, Mark Hachman discusses some of the apprehension surrounding Windows 8, but ultimately concludes that it is worth sticking with, especially compared with older versions.

Businesses should take efforts to be on the cutting edge of technology when they can, but not everyone can afford to move at the same speed when it comes to updating. A mainframe modernization system that fits the OS being used can be the better choice in terms of use and investment.