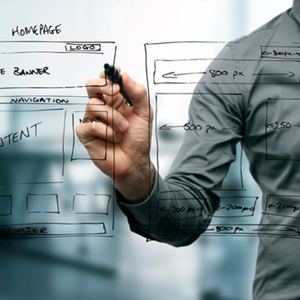 Whatever the state of your business in the wake of the recent concerns over upgrading to Windows 8, it might be a good time to think about the life span of whatever Microsoft version you use. That way, you can not only start strategizing about current portal integration but think about what you might do when a new edition of your OS is needed.

For a start, your business can consult the Windows Lifecycle Fact Sheet available from Microsoft to get a basic understanding of how much time is left. It's important to distinguish between the period when it says "mainstream" support will be provided and the more serious cancelation of "extended" support.

Meanwhile, confusion persists as to which path the company will take. Writing for ZDNet, Adrian Kingsley-Hughes said that the real success for Microsoft won't be Windows 8, but Windows 9. He also predicts that the "touch" factor in future versions of Windows will be crucial.

"Until touch is ubiquitous on the PC – and I don't see the desktop and notebook form factors ever being ideally suite to touch – then Windows has to put the keyboard, mouse, and trackpad first," he writes.

Your business should make the most out of the browser based terminal emulator solution it uses, and that means knowing how to pace the developments, updates, and system changes that may follow, even as far as ten years from now.