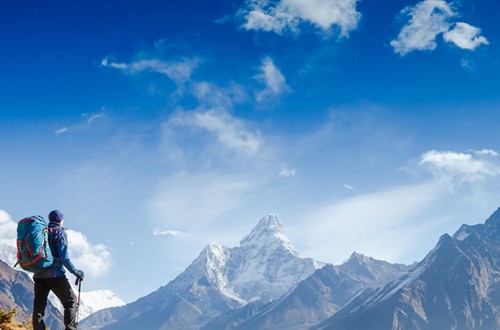 Analysts expect enterprise cloud adoption to accelerate in the months to come. By the end of the year, the average organization will host almost 60 percent of its digital assets in the cloud, according to research from the International Data Group.

However, migration will continue to prove difficult, even as technology firms introduce new data transfer methods designed to ease the process. Few offer end-to-end migration options that support cloud-agnostic approaches, TechTarget reported. This roadblock, along with others, may confound the many enterprises looking to implement cloud technology over the course of 2017. Even with these obstructions ahead, prospective adopters can look to peers for migration processes that work. Evernote is one such example, CIO Dive reported.

10 billion files and 70 days
Earlier this month, the digital notation software company completed the transition to the cloud, a process that took approximately 70 days. Evernote moved over 10 billion pieces of user-generated content totaling 3 petabytes from on-premises machines to the Google Cloud Platform. Why? SiNing Chan, a senior technical writer for the company, likened it to upgrading from a starter home to something a little more structurally sound in a company news release.

"Evernote's new home in the cloud may not look all that different, but it's built on a much stronger foundation, sits on a larger lot, comes with new plumbing, and even has an upgraded alarm system," she wrote. "Overall, it's a much better place to live."

Nailing down the details
How did the information technology staff at Evernote pull off the migration? They approached the move in stages, working with Google and other third-party firms to redesign and redeploy systems one at a time. The company also employed the lift-and-shift method, which involves recreating on-premises applications in the cloud. Despite the scale and intensity of the task, Evernote user were unaffected, apart from a minor issue that arose when it announced that engineers would need to view note data to verify integration with Google machine learning services, according to Light Reading. Eventually, the application maker abandoned this strategy and announced that employees would only access private user content when required by law.

Legacy system modernization is no easy task for businesses looking to take advantage of the cloud while also maintaining high-performing and secure on-premises servers. Inventu's Flynet Viewer, a cost-effective, flexible and development-ready solution, addresses this cloud-based conundrum. Navigate to our solutions page to learn more.