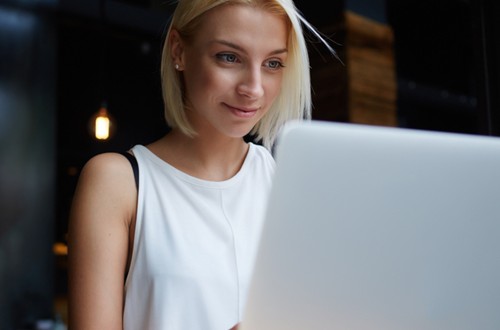 A consistent browser based terminal emulator can help when the browser itself faces difficulties. Even the most established programs deal with issues that potentially hurt productivity. Windows 10's Edge Browser has run into some operational issues recently, but the company behind it has tried to address possible problems through software updates.

According to a post on the official Windows Blog, Edge would previously freeze in some cases while attempting to access sites. The new EdgeHTML 14 addition is part of the Windows 10 Anniversary Update, and Edge Program Manager Kyle Pflug said that the update will make multiple aspects of the browser more efficient, including both security and power use.

"Windows has tried to address possible problems through software updates.

In addition, Pflug's article says that Edge outperforms all other major browsers in terms of accessibility, beating Mozilla Firefox, Google Chrome and even the standard Internet Explorer 11 browser.

"Windows customers spend more time in the browser than any other app, and we take that responsibility seriously," Pflug wrote. "To help make sure our customers get the most out of their PCs, we're constantly investing in fundamentals like power efficiency, security, performance, and compatibility."

Softpedia reported that Microsoft also introduced a new Windows 10 build altogether this month. This is build 14901, which includes "experimental features" and is scheduled for a public debut next spring. The source said that the "anniversary update" could herald future, similar improvements from the company as Microsoft focuses on its newest OS.

The browser your company chooses can matter, but shouldn't keep them from the access they need for modernization. Managers can bypass compatibility concerns with Inventu's Flynet Viewer, a lightweight solution that works with modern browsers while eliminating the need for applets and other unnecessary downloads. IT heads can bring together the benefits of both old and new technology under one roof.