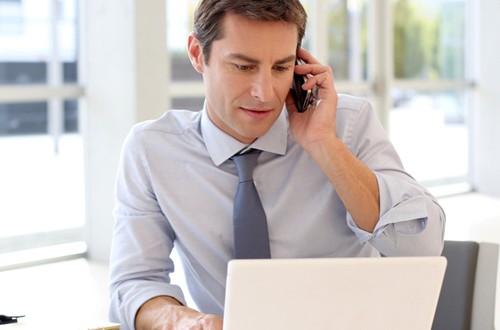 We've written so much about big data and the role of proper systems management, and yet it can still be difficult to define. In an article for Aeon, professor Rebecca Lemov referred to "the three Vs", also known as volume, velocity and variety. According to a widespread opinion, Lemov writes, these three elements can separate "big data" sets from other kinds.

While this might be a common way to think of it, Lemov also argued that big data is often personal and driven by human users. To stay aware of new changes, users therefore have to be aware of "the human in the data machine," she wrote.

"Big data is not a project suddenly spawned by our just-now-invented digital technologies, although it is transformed by them," Lemov said. "Instead, we can see that it is a project at the driving core of all of modern life. In many ways, it crowns long-held ambitions to build a transparent machinic self, one capable of optimisation as well as automation."

"It can still be difficult to define big data."

On an enterprise level, businesses can use this focus on individual data to help craft meaningful transactions that transform company operations. CIO Review recently addressed the best steps for mobile device use within an organization.

Mobile devices have to access company data, and the way that they do this can test not just logistical setups but security as well. Estimating what data will be shared, and who will do the sharing, can influence the decisions managers make for IT architecture support.

With fluid IT modernization tools, businesses have a way to put important screens directly in front of many different users. Inventu's Flynet Viewer can help you make a dramatic change by enhancing current interfaces for better longterm use.