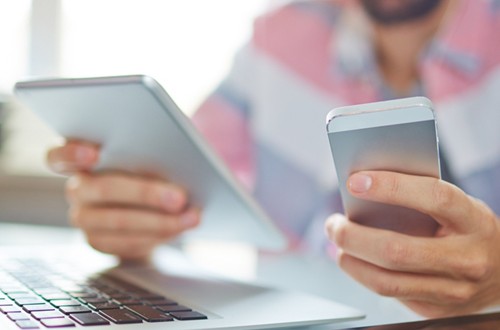 One of the consistent questions for IT modernization is how to transform systems with minimal everyday disruption. According to Federal Computer Weekly, the U.S. Census Bureau is struggling with this issue as it updates its systems.

While Steven Cooper, the CIO for the Department of Commerce, said that the operations are on schedule, concern persists over how well the Bureau is meeting deadlines. The article specifically said that a data security report slated for January "never materialized" and a timeline anticipated as far back as November is similarly missing. Now, the report is said to be coming by the end of this month, with a "master timeline" coming in July and end-to-end testing coming in 2018.

The report also stated that the Census has dedicated more money in recent years to locating respondents due to the increased number of mobile users. Ideally, the upcoming tally will take in a higher amount of figures while disseminating information more widely to the public. The report also listed December 31, 2020 as the scheduled date for the President to receive apportionment counts.

With this much work to be done, organizations have to invest in meaningful, cost-effective solutions to make their legacy system modernization more effective. Inventu's Flynet Viewer gives departments a means to move away from complicated, outdated structures to a simplified network structure. Using the latest sharing tools, enterprises will put all of the most important screens within reach of devices new and old in an accessible web browser.