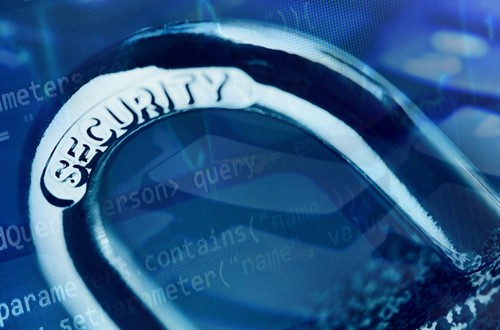 Updating legacy applications for new users involves addressing the practices that are holding companies back. If the current approach burdens companies with too many extra pieces, the answer could be a simpler, more adaptable means of access. ITProPortal recently touched on this in a piece about the evolution of BYOD application security.

One of the issues ITProPortal mentioned involved password complexity. While a complicated password system could be effective at keeping devices secure, the source noted, it could also unintentionally antagonize the users. If a password is overly burdensome, it goes against the entire reason for using BYOD in the first place: fast, user-customized service.

This parallels some other common problems with updating applications. To maintain mainframe management, businesses have in the past used systems that require multiple downloads and a complex chain of authentication. Much like with passwords, these systems can defeat the purpose of BYOD and present a liability instead of an advantage.

"Businesses have used systems that require multiple downloads and a complex chain of authentication."

It's possible that standard devices will move away from passwords altogether for a different approach to verification. According to TechCrunch, Google is developing a system for Android phones that would use intelligent data to determine correct users instead of traditional methods.

Google researcher Daniel Kaufman spoke about this system at a recent conference. "We have a phone, and these phones have all these sensors in them," he said, as TechCrunch noted. "Why couldn't it just know who I was, so I don't need a password? I should just be able to work."

Inventu's Flynet gives enterprises the tools to move away from convoluted systems and instead create a concentrated approach to app management. Integrate seamlessly with various mainframe systems for an optimized emulation experience. Users can also automate synchronization and work closely aligned with other platforms.