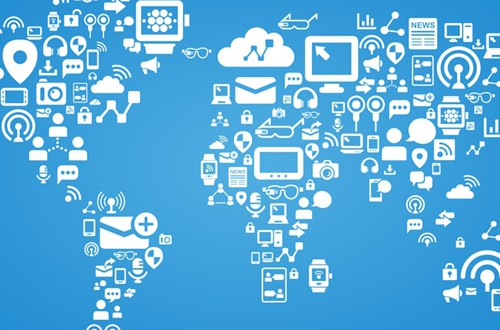 New Report Looks Closer at Future of Internet of Things

Last November, Business Insider Intelligence released a report pinpointing the possible ways the Internet of Things will grow within the coming decades, as the uses of this technology expand to various industries, including logistics, manufacturing and infrastructure. Among other predictions, the source claims there will be 24 billion new devices added to the internet between 2015 and 2020, as well as "nearly $6 trillion" invested in this sphere during the same period.

"The IoT could decrease costs while boosting enterprise productivity."

Because it has the potential to decrease costs while boosting enterprise productivity, the IoT represents a possible boon to efficiency that companies and federal entities alike should be aware of. Governments in particular are noted as the "second-largest adopters" after businesses for this brand of technology.

Another report, this one from Mitel, suggests that IoT analytics specifically will lead to a market worth of more than $16 billion by 2020, based on the overwhelming growth in data new connected devices are generating.

Writing for Logistics Viewpoints, analyst Steve Banker argued that the crucial improvement among IoT, at least for the logistics industry, is how accessible these advancements are.

"Internet protocols make it easier to communicate that sensor data to applications," Banker said. "This is a big advance, but I don't think we are seeing fundamentally new types of applications; just better and cheaper ones. The process manufacturing industry has been at this for a long time as well."

Matching this growing level of data complexity with operational simplicity gives organizations the agility needed to continue growing and making the most of new devices. As this trend develops, the means of accessing devices with standard telnet protocols to control and capture results will change as well, with a flexible, programmable terminal emulation solution that can access thousands of devices concurrently standing out as the ideal way to prepare for the future.