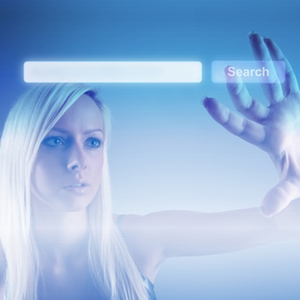 Inventu's Flynet Viewer is optimal for a variety of mainstream browsers commonly used on mobile and desktop devices. To achieve greater flexibility, enterprises can move away from software that requires plugins, logins, downloads and other actions, instead relying on a terminal emulation option that runs within the browser.

While this carries numerous operational advantages, such as advanced web services functions and backwards compatibility with legacy software, there are several software issues affecting browsers today that enterprises should be aware of. The following three conditions can be accounted for when your company invests in an adaptable approach to terminal emulation.

You can read more about the benefits of using a browser-based emulator option on our FlyNet Viewer information page.