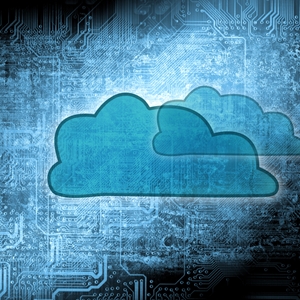 As the opportunities for cloud usage continues to grow, mainframe modernization tactics that involve virtualization and easy web access are going to be more essential for enterprises.The International Data Corporation recently announced the results of an infrastructure study about the amount of revenue generated by cloud-related sales. This data shows notable growth that could influence companies' decisions to invest in cloud technology.

Figures from the study show combined cloud IT vendor revenue sales have grown by a quarter in the first quarter of this year, compared to the same period in 2014. This increased level of sales seems to be uniform in most regions of the globe, except for Central and Eastern Europe, which the release attributes to low IT spending caused by political turmoil.

While the public cloud saw slightly higher levels of revenue than private ones, the latter generated more than $2 billion in revenue, with private cloud server sales increasing by 28 percent.

IDC research manager Kuba Stolarski said that these figures show the increased rate at businesses are transitioning to cloud platforms.

"Both private and public cloud infrastructures have been growing at a similar pace, suggesting that customers are open to a broad array of hybrid deployment scenarios as they modernize their IT for the 3rd Platform, begin to deploy next-gen software solutions, and embrace modern management processes that enable agile, flexible, and extensible cloud platforms," Stolarski said.

Businesses can control their legacy system modernization and reduce discrepancies between old and new systems by deploying a web-based virtualization solution. This will keep the old applications in accessible code and enable smoother, more secure operations in a new online environment.