Is your business prepared for ‘ambient computing?’ On the Internet of Things, new ideas can come from old ones 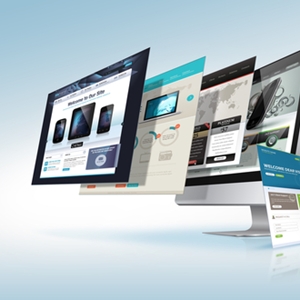 Google will be making Windows access easier for those looking to integrate Chrome-based computers into their work. According to ZDNet, this is part of the "desktop-as-a-service" approach to continuing the use of different kinds of software in whatever kind of workstation makes sense.

Companies similarly looking to continue their work as their existing technology evolves can use a browser based terminal emulator to help fill this void. In this situation, compatibility seems to be a key element in a  company's plans for the Chromebook to become a standard device with as much functionality as the standard deskbound PC.

If this partnership proves successful, it could lead to more widespread use of Windows 8, according to CNet's Seth Rosenblatt. He writes that this is a possible means for Chrome to prove itself to the companies that might benefit from it running on their various terminals.

"Up until now, Chrome OS has been unable to run anything besides Web sites and the HTML5-based Chrome Web Apps," he writes. "That's left many businesses in the lurch, perhaps attracted to Chromebook's affordability, centralized management console, and lower security risks but unwilling to lose access to core business applications."

That last part is one reason that a browser emulator might be sought out to make sure important apps aren't left behind. The Chromebook and it's VMware-based solution could perhaps not be the answer to every business' modernization dilemma, which is why Inventu's product menu might be a source of help in keeping your software relevant.