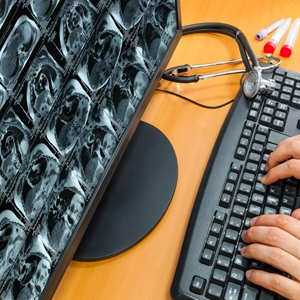 Staying current with the latest versions of popular operating systems opens up possibilities for companies who want to use those platforms to increase the presence of their mainframe applications. Microsoft, which has generated much discussion over its new web browser, has announced a new official release date for the latest version of Windows.

Although previews were available in the past, the company has announced that Windows 10 will officially be for sale July 29. As this blog has mentioned before, one of the chief elements of this new version launch is the emphasis on compatibility between different members of the Microsoft device family.

In the official announcement blog post, Vice President of operating systems Terry Myerson listed all of the different devices that this latest incarnation of Windows will be compatible with, which goes beyond the office and includes novel technology.

"We designed Windows 10 to run our broadest device family ever, including Windows PCs, Windows tablets, Windows phones, Windows for the Internet of Things, Microsoft Surface Hub, Xbox One and Microsoft HoloLens—all working together to empower you to do great things," he said.  Myerson also mentioned the new browser, Edge, which he described as "fast, streamlined and personal."

With Microsoft developing its software products for the future, enterprises should make sure they have compatible means of accessing all of the appropriate legacy data in a system. Adapting necessary legacy applications to Windows browsers is simple with a solution that is deliberately designed for such access, and doesn't require applets or troublesome downloads. The key should be functionality and flexibility, which will help any organization with significant data needs expand beyond their previous desktop setups for a grander and more modern experience.