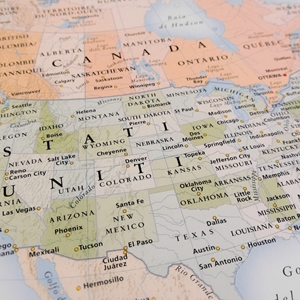 3 reasons state governments are shifting to the cloud

Government Technology reported earlier this month on the trend of state governments moving more functions into the cloud. Specifically, states like Alaska, Ohio and Colorado are all taking action to assess cloud viability, either by utilizing a private cloud or at looking at the possibility of housing applications there. These efforts could set an example for other government agencies to consider cloud-based solutions for their mainframe modernization projects.

Here are three specific advantages for governments working within the cloud, drawn from the Government Technology article and an additional piece from the Brookings Institution:

While each state will have its own difficulties encouraging cloud based operations, taking the time to do so could eventually lead to net gains. When mainframe applications are in a web-accessible space, government organizations will experience increased access to data and functionality. Making the conversion is easy and will allow enterprises to move beyond desktop-based terminal emulators, which may use outdate plugins that put an organization at risk.