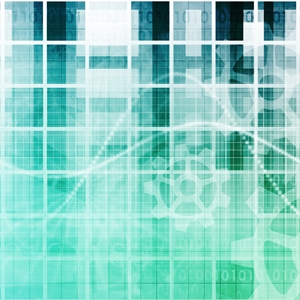 When business upgrade the computers they use on a regular basis, they should know they will still be able to access the mainframe applications they need. However, some companies find themselves having to repurchase emulation software for their new devices, which wastes money when a compatible solution could be more efficient. In a web based terminal emulator, the user will have a centralized option that reduces the amount of admin costs necessary for long-term use.

PC updates could happen fairly regularly, which means that a mainframe modernization model based on repurchasing software is very redundant, requiring many unnecessary expenditures. Computerworld reported on a series of recent automatic updates from Microsoft that are meant to lay the groundwork for the upcoming Windows 10 later this year. Two recent updates, one each for Windows 7 and Windows 8.1 users, extend the preparation given to users of the Windows 10 preview to all computers that run the current Windows OS.

In a blog post cited by the article, senior program manager Joseph Conway said that Windows update clients "are used as part of the Windows 10 upgrade scenarios which will go live at release but are still used for down-level operating systems as the 'regular' Windows Update client."

These and other updates to Windows shouldn't also require companies to spend again on the same option for a mainframe update. A browser based terminal emulator option gives companies some flexibility in the systems they use and helps enforce business continuity. This includes not just PC's, which can still access legacy applications online no matter which OS they operate with, but newer mobile devices as well that could shake up a workplace that has only used Windows in the past.