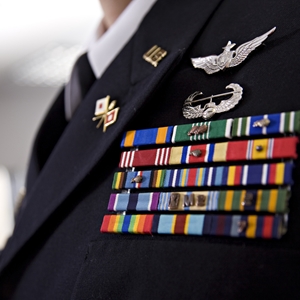 As government agencies look to make operations more efficient and easier on workers, they need big data solutions that will help them adapt to a higher rate of automated data processing and while upholding professionalism and maintaining security. The Department of Defense's (DoD) upcoming pilot program for BYOD may set an example for other government groups.

C4ISR & Networks reported on the pilot program, which will launch this summer and includes the use of "dual persona" phones that contain work and personal apps. The initiative has already led to more than 1,500 of these devices being brought into the Department with the ability to keep these different fields separate.

Though no specific date was given, the CIO of the DoD, Terry Halvorsen, referenced the limitations of such an effort in a recent press call quoted by the source.

The government has generally not capitalized on BYOD and other new internet-related trends to the degree that it could, as Kevin Desouza of the Brookings Institution writes. He says that the Department of Veterans Affairs is the only federal agency to seriously mention the promise of BYOD. This department is also planning on a BYOD policy of its own.