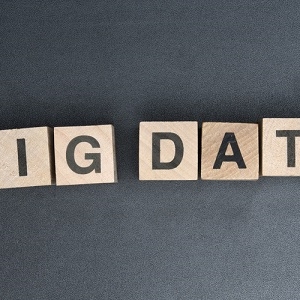 Could Cosmos, the internal big data service used by Microsoft, be available to outside customers anytime soon? Although it has been in existence for years and there is no official word on its wider availability, this system could soon become a useful tool that other companies could pay to use, according to ZDNet. It also potentially offers a look at Microsoft's future strategy for data services.

The primary use for Cosmos, as the source describes, involves processing shared data culled from different sources in parallel. It's compatible with other popular software options used by the company and would allow users to choose between the means of accessing datasets if it becomes more widely accessible.

Microsoft reportedly referenced Cosmos going public in some job-related postings, but these appeared to have been removed from their websites. Regardless, this solution could make its way onto the existing Azure cloud, a development that Jason Verge recently commented on in a piece for Data Center Knowledge.

"Cosmos has the additional ability of directed acyclic graphs (DAGs), a method of modeling to connect different kinds of information," he said. "The DAG approach is said to reduce time and effort involved in complex analysis and potentially improves performance." He also compared the role of Cosmos to analytics platform Apache Spark. This might fit within Microsoft CEO Satya Nadella's previously announced plan to focus on "data culture," which Verge references as well.

Companies can make mainframe modernization work with a screen-based emulator system for the different devices being used within their workforce. This could help businesses pursue continuity with their different Microsoft systems, and with these options expanding, a capable remote mainframe solution is an obvious way to keep the latest offerings at the fingertips of all workers.