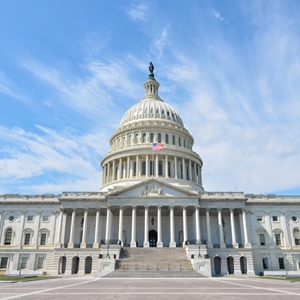 Can too much security hurt mobile use?

Reducing the severity of mobile security risks is important for any company, but is it possible to be too secure? An article for FedTech Magazine suggests that some government employees have ended up encumbering themselves in an attempt to make mobile devices safer. According to the source, more standards are needed to make security protocol strong but not debilitating.

The article details the thoughts of three government employees who spoke about IT security at a recent event for the The Armed Forces Communications and Electronics Association (AFCEA). One of those in attendance was IT chief Walter Bigelow of the Bureau of Alcohol, Tobacco, Firearms and Explosives.

He described the need for balance in mobile device security, acknowledging the dilemma that government workers find themselves in. Agents who use mobile technology need to be free enough to intercept important enemy messages but still protected without losing any functionality.

"Security and mobility is all risk management," Bigelow said. "You want to have a managed device and a managed environment, but you don't want to have to lock that sucker down. One of the keys is getting feedback from the end users and seeing exactly what they use the device for and then make adjustments for that as you go along."

Since President Obama specifically addressed cyber​security in his recent State of the Union address, it's possible that the tactics used by government agencies could be reformed soon. The president suggested several points of action for improved cyber-vigilance, including faster reporting times after a breach.

Government employees have to be able to use mobile devices freely while staying protected from outside threats. For institutions working with a mainframe, a secure terminal emulator that utilizes the latest web-based security techniques is a valuable tool in protecting digital information. Modern web servers provide the best balance of access while guaranteeing that work done in the browser will not be vulnerable.