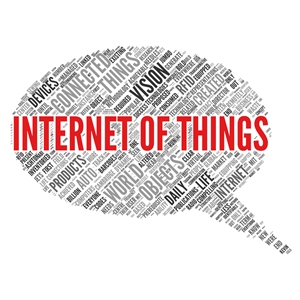 Number of devices increases due to new connected environments

With more devices becoming internet-ready than ever before, companies need to revisit what has previously counted as a network-ready device and think about expanding their capabilities to include newer products. CIO recently reported on the way that the "Internet of Things" (IoT) should be seen as an opportunity to think about relevant apps.

The article does note that most devices connected to the IoT won't be screen-based, but some will, and in any case, it helps to have a framework to start from before creating a specific app for each situation.

The process breaks up into tiers: the device, the ingestion tier, the analytics tier and the end-user tier. Working off of an app skeleton that already exists gives companies a place to naturally develop their software into something that makes sense for the future.

Writing for Beta News, John Thomas discusses the importance of creating satisfactory app solutions to meet the demands of newer devices. He says that wearables, especially, will have a huge impact on the way that we interact with apps.

To utilize their own existing applications, enterprises have the option of using a legacy system modernization system to set the stage for future developments. For all of the screen-based devices your company will be using, having a means of working with legacy applications is the basis for a sustainable workforce.