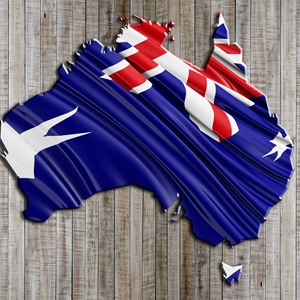 Government processing systems of all kinds need to be kept up-to-date, but like in many sectors, the process of doing so is involved and difficult. According to CIO, Lockheed Martin will be granting more than $30 million to Australian company ISI in order to help overhaul the mainframe of that country's Department of Defence. It will be one of eight companies working on the project over eight years.

Although this is a major initiative requiring the combined efforts of different groups, it's also a testament to the necessity of mainframes. The companies will be applying new technologies and resources to help safeguard a legacy system and preserve all of the operating efficiency it has provided in the past.

The CEO of ISI, Steven Hedge, described the importance of mainframes in the modern world for all sorts of different organizations. The government is spending $800 million on the combined overhaul, and nearly #2 billion on general IT Defence changes, and ISI is planning on using more than 50 people to make this program work.

"Other platforms simply don't have the reliability and security of mainframes, and it's both expensive and disruptive to write new apps or try to move existing apps onto other systems," Hedges said. "This tells you the technology is not only relevant but continues to provide opportunities for skills development and long-term employment."

Of course, a mainframe modernization project doesn't have to be this expensive and complicated. If your business has access to a single provider of modernization tools, that streamlines the entire process and makes the solution a lot simpler to implement.