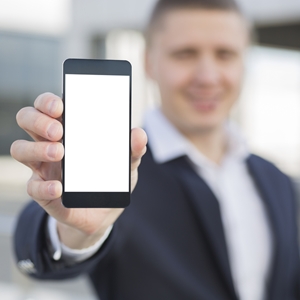 In order to build a successful BYOD plan at your office, you should anticipate which devices employees are going to use. With the release of the iPhone 6 dominating the news, it's no surprise to find that it has been doing well in sales, despite some PR problems.

The most notorious rumor/criticism to affect this device concerned whether or not the larger model, known as the iPhone 6 Plus, was easy to "bend." Photos of broken phones that had been pushed past the breaking point began to circulate online, creating debate over how durable these devices are.

Fortunately for Apple, these rumors are mostly exaggerated and haven't hurt customer interest. CIO's Al Sacco writes that improper use of these devices is most likely to blame for the cracking.

"In this case, I'm inclined to take Apple's side, because even if the iPhone 6 Plus does have some sort of design flaw that causes a weak point near its volume up and down keys, as some sites are reporting, the company shouldn't be blamed for misuse," he writes.

In fact, the iPhone 6 and iPhone 6 Plus seem to be doing so well that Apple is concerned it might not have enough devices around for the holidays. It has already sold more than 39 million, with demand rapidly outpacing supply. Despite this, Apple's CEO, Tim Cook, has said that they are not worried about meeting orders.

As a result, your company will most likely not be inundated with these devices anytime soon. But whether you have a few iPhone 6 users or many, a consistent portal integration plan will make sure that there's a seamless transfer between all screen-based devices in your workplace.