Microsoft announces Windows 9 release date event Is it a good app or a bad app? Signs that applications are not legitimate 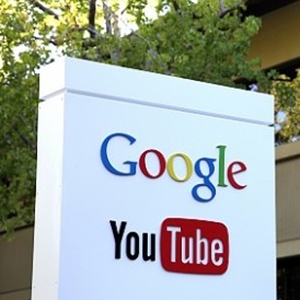 Chrome to use 64-bit browser for Windows

Companies that depend on the Chrome browser will reportedly have more functionality at their fingertips thanks to an updated version out now. According to a post on the "Official Chromium Blog" by engineer Will Harris, Google has debuted a 64-bit edition of Chrome compatible with Windows 7 and 8. Businesses interested in using a browser based terminal emulator have expanded resources to support widespread office access.

This iteration of the browser technically debuted a year ago, but has only now been developed in a sufficient manner for a "stable" distribution. Unlike Mac users, who will soon only be able to use this new version of Chrome, Windows customers can either download the newer browser or wait to make sure that there are no plugin issues before trying it.

Either way, Harris says that while the 32-bit Chrome will still be supported by the Google, the new one will focus on "speed, stability and security."

"Our measurements have shown that the native 64-bit version of Chrome has improved speed on many of our graphics and media benchmarks," he writes. "Stability measurements from people opted into our Canary, Dev and Beta 64-bit channels confirm that 64-bit rendering engines are almost twice as stable as 32-bit engines when handling typical web content."

The browser is also available for Linux, and the OS X Mac port of the software is coming this November. In addition, ZDNet reports that the Windows version will employ DirectWrite for enhanced graphic and font displays.

With a browser emulator, businesses will have the means to use their legacy systems as browsers continue to update. The extra bits that go into this software make all the difference when considering the browser support needs of your company.