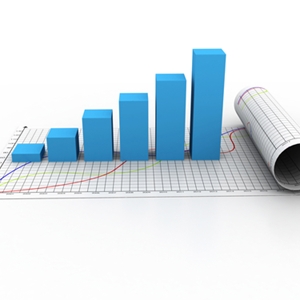 An article by Craig Butler on SitePoint recently examined the browser usage statistics for desktop and mobile devices that were observed between June and July this year. The information, culled from StatCounter, shows Android as the leader in mobile browsing, while desktop and tablet users tended toward Google Chrome, a sign the Apple may not be the most wide-reaching choice for mobile use. Knowing this can make your company's choice for a browser based terminal emulator simpler.

In the latter category Chrome was far and away the champion, accounting for more than 45 percent of usage and on an upward trend proceeding from June: that's more than double the usage of all of the different Internet Explorer versions during the same month.

Android's lead in mobile was still definitive but by a shorter margin, and only in June, where it accounted for 24.49 percent of mobile access. In July, that number sank to 22.91, 0.03 percent behind the iPhone.

Still, Android is a strong performer and clearly has its sights set on applications in the workspace. Last month, Ryan Faas reported for CITEworld on the Android Work program that the mobile device recently announced. Fass compares it to Apple's strategy for the iPhone and notes why Android might be more effective.

"One important difference between Apple's and Google's approach is that while Google wants Android Work users to have a seamless and native experience regardless of whether they're using business or personal apps, Android Work make it very clear which apps are business and which are personal," he writes. In his view, Android's plan is more capable of isolating the work and personal aspects of a phone user.

Using a terminal emulator can allow your company to get the most out of the mobile devices currently preferred within your company.