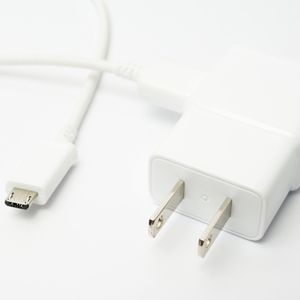 Computing mainstay IBM has partnered with Apple to develop its market, and the move has caught the attention of analysts and those who use iPad technology. Businesses should be on the lookout for more than just the apps that this partnership will provide, especially if they have mainframe modernization and Terminal Emulation needs to consider.

This is undeniably a function of the BYOD trend, which has seen user electronics not previously associated with the workplace grow more relevant for offices. As Chuck Jones writes for Forbes, Apple certainly has connotations with home computing, while IBM has more connections with the workplace.

So far, IBM seems to be doing relatively well this year, with an earnings for this period nearly 30 percent higher than that of 2013. However, this partnership could bring some risks for the companies involved.

In his article, Jones also comments on what IBM will be expected to bring to the table for its partner in terms of sales, which may also parallel what it brings consumers in all markets.

"Apple is on track to sell about 67 million iPads in fiscal 2014. If IBM can sell 5 million more iPads in a year at an average selling price of $500 (assuming they have more storage than the typical iPad) that would generate $2.5 billion in revenue," Jones writes, adding that this might not be that significant of a gain for the company overall.

For IBM's tradition mainframes and AS400 servers, connectivity with the new devices is another consideration. With none of the conventional vendors offering terminal emulation on the iPad, it begs the question of what is IBM thinking? We think that Flynet Viewer delivering terminal emulation to all those iPad users is an excellent solution!

No matter what the outcome of this increased focus, it's inevitable that personal devices are going to see more time in the office. This means that, Apple or not, companies should put a premium on the browser emulator they use for enterprise and mainframe developments.