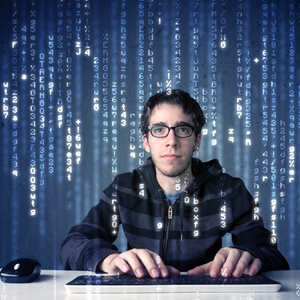 The security flaws in Internet Explorer have been known for some time and resulted in the release of special patches to correct them. Companies that use this browser in their workstations might feel that they have acknowledged this and taken steps to prevent any effect on in their own business. However, that might not be enough, and furthermore, any web based terminal emulator your company puts into action should also be compatible and appropriately secure.

According to data from the National Vulnerabilities Database as interpreted by Bromium and reported in Infoworld, Microsoft's legacy internet browser has been the source of 133 different security faults this year alone, which is three more flaws than the previous record, also held by Explorer.

This is bad enough for those who rely on this program alone, but a story that recently appeared in the Guardian suggests that the ramifications go beyond that. The gaps in Explorer allow sophisticated hackers to actually access unsuspecting computers, look for vulnerabilities in other software, and plot future attacks against the users of these systems.

That article quoted security specialist Jamie Blasco, who described how the problems in Explorer can lead to further malicious actions for companies to worry about.

"They collect information through Internet Explorer on the software running on the machine to determine which software can be attacked in the future," Blasco said of these criminals. "The hackers also share details of web server and computer vulnerabilities with others inside the community."

But this doesn't mean that a business running Microsoft processes has to abandon it use of these programs as a matter of course: just that all browser terminal emulator programs should be similarly geared for maximum security and effectiveness. That means no Java and no ActiveX plugins, which are major sources of security issues.