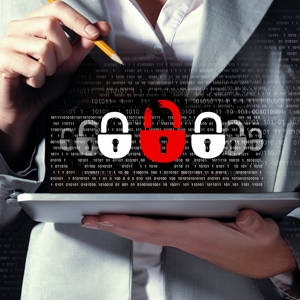 As long as there are techies, there will probably be arguments over which browser is superior. A recent "hacking challenge" cast a shadow on some of the most common browsers in use today, and had the companies that produce them rushing to fix their own browsing options.

Computerworld recently reported on last month's version of the Pwn2Own event, an annual competition that offers cash prices for hackers who can successfully break into major browsers like Safari, Mozilla Firefox, and Google Chrome.

This year's contest also featured a special "Exploit Unicorn" Challenge, which required contenders to work against Microsoft Explorer and some of the company's other top security protocols. The prize from this event reportedly went unclaimed, according to the website.

In response to the discoveries made during this competition, the browsers have been updated. ZDNet reports that Google Chrome has been changed to reflect these discoveries, and Google even held its own hacking event called Pwnium to help discover flaws by getting hackers involved.

This might seem strange from the outside, but the source quoted Google security engineer Chris Evans on the important information that can be gleaned from this activity.

"The prize is high because the amount we can learn from it is high," he said. "We can close whole classes of bugs, while devising new hardening measures."

With the major computing and software companies constantly looking to update their products, any browser emulator needs to match the emphasis on security. Moving into this sphere while making notable improvements for your business can be done, and done well, if the right browsers are used.