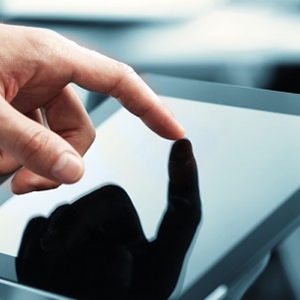 Bridging the gap between mobile and mainframe

IBM has been focusing on the way its mainframe can enable mobile use, especially in light of its recent 50 year anniversary. Computer Weekly reports that the famous computing company is trying to both emphasize the past and talk about the future offerings possible with its mobile systems.

Translating the mainframe resources that a business has come to depend on to common devices can be confusing without an easy-to-use terminal emulator. But the transition between these two systems is important, so it could be good news that IBM is putting serious effort into this approach.

According to this source, IBM system z's general manager, Pat Toole, talked about how the mainframe and mobile worlds are meant to combine in the modern computing landscape.

It's a deliberate move by IBM to promote the versatility of its offerings in this area, and as Doug Henschen of Information Week notes, it may play in contrast to the traditional image of IBM as a mainframe-centered company.

It accomplishes its mobile efforts in part with other companies like SAP through its IBM Global Technology Services, and this aspect is, according to the article, only looking to expand.

However, whether or not you choose to focus on IBM's side of this story, it's clear the bridge between mainframe and mobile is of concern to many in computing.

If you want to keep up with  the technological trends that are making such advances possible, you might want to invest in a reliable terminal emulator beforehand in order to be ready for these new opportunities.