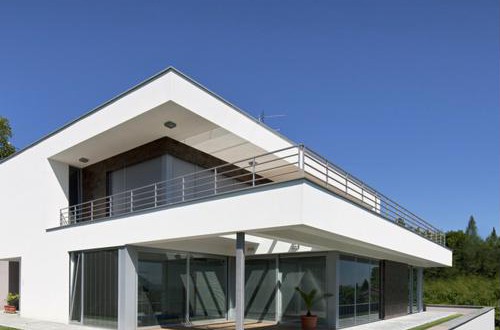 The Office of Management and Budget announced in late November that it would soon begin another cyber reskilling academy spin-off aimed specifically at training federal employees with the skills needed to work data-centered jobs, according to Federal News Network.

This will the third training course given through the academy, which earlier in the year with pilot courses. According to Federal Deputy Chief Information Officer Margie Graves, one of the most important pieces of information garnered from the project so far is the fact that federal agencies are facing a "critical shortage" of data scientists.

Shortage of talent possessing modern IT skills
OMB's most recent re-skilling effort comes amid businesses facing a hiring shortage of fresh new IT talent, particularly those that possess skills with popular tech tools such as AWS, Azure and Google cloud services, author Peter Bendor-Samuel stated in a Forbes op-ed. Federal employee interest in the government's academy, however, has been particularly high, with more than 1,500 applications submitted for a pilot course in April, an earlier FNN article reported.

The federal government will have even more jobs to fill amid a recent announcement by the General Services Administration that it would continue to update legacy database IT through the leveraging of the Technology Modernization Fund, according to Meritalk. One FY2020 goal for the GSA is making improvements to the way in which the government procures and makes use of technologies.

The TMF was first launched in 2018 as a result of the Modernizing Government Technology Act, which awards funding and other resources to assist IT improvement projects and ensure that they follow through with the completion of their goals, according to a Government CIO Media and Research report. Federal Chief Information Officer Suzanne Kent has stated that the TMF has "already paid demonstrable returns broadly transforming government IT" as well as federal agencies themselves, the report continued.

Continued modernization progress requires temporary offshore hiring
As a result of the small pool of candidates equipped with the necessary skills to work in positions overseeing businesses' respective IT modernization efforts, private entities have turned to offshore hiring as a short-term solution to continue successful efforts without hindrance.

More businesses are realizing that they need to direct more of their resources and general efforts towards coordinating IT modernization efforts rather than simply implementing new software, devices and other improvements in a relatively unplanned manner.

Due to the issues associated with employees working internationally, businesses mostly understand that the long-term goal will be to hire more of those who work in the same country. As long as the talent remains overseas, however, the current hiring trend is not expected to change.

"In the short term, (businesses) are willing to trade-off potentially both proximity and persistence in order to push through their commitment to IT modernization," Bendor-Samuel writes.

As the federal government and private businesses face a difficult situation with a dearth of available job candidates equipped with the necessary IT skills to handle involved modernization efforts, they need to find short-term solutions to continue projects.

Here at the Inventu Corporation, we equip organizations of all sizes with a revolutionary terminal emulation tool called the Flynet Viewer. This solution allows developers to craft reliable and safe software using clean HTML and JavaScript hosted on secure Windows servers. All in all, the Flynet Viewer supports streamlined IT modernization and meets employer and staff expectations in a way that feels both familiar and simple. Contact us today or review our extensive product catalog to see how Inventu can help you move to a pure-web terminal emulation solution.