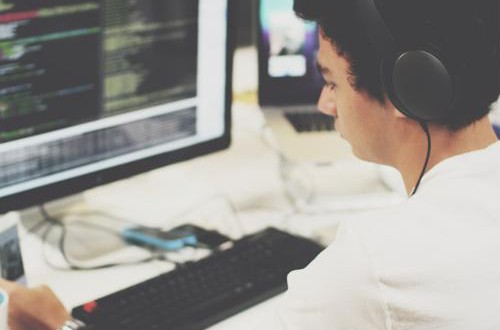 Enterprise Java applications are notoriously porous. In fact, almost 88 percent of these software solutions contain at least one significant vulnerability, according to research from Veracode. Of course, most well-informed information technology and data security specialists are well aware of the serious issues linked to Java, as the programming language has been at the center of some of the biggest breaches of the past half decade. However, a relatively small number of entities explore the reasons why Java applications are perhaps the most problematic web products around.

Java Magazine and Synk, two of the few organizations that dive deep into this particular programming ecosystem, released a report in October 2018 that revealed some of the foundational issues that make Java such an unreliable digital dialect. The groups surveyed approximately 10,200 developers to understand how Java applications are made and how common coding practices might contribute to Java-related deficiencies. The results should give all IT departments using Java applications pause.

Instituting updates
Implementing the latest coding best practices is key to ensuring application security. However, Java Magazine and Synk found that a mere 8 percent of Java developers consistently leverage the latest version of the language. Additionally, almost 28 percent said they did not know what iteration they used, while 30 percent attested to deciding on a release-by-release basis.

Managing dependencies
The open-source culture that makes Java an immensely flexible and cost-effective programming language also poses significant problems, most of which stem from developers' usage of existing, potentially insecure code. Best practices dictate that coders develop as few of these dependencies as possible. Unfortunately, 43 percent roll out products with between 10 or more dependencies, while almost a quarter do not know exactly how many of these links exist.

Releasing patches
Application patches are absolutely essential in today's fraught data security environment. In fact, it was the absence of two easy-to-implement Java patches that allowed hackers to enter the servers at Experian and compromise the personal information of 143 million Americans – the single largest data breach ever, Ars Technica reported. Despite the very real consequences of that unfold when firms do not implement patches, nearly 25 percent of Java developers cannot recall the last time they released new code. Of the ones who do stick to patching schedules, 15 percent can only manage to put out fresh code every quarter, six months or year.

Auditing code
The widespread lack of patching might be linked to a similarly common aversion to code-level auditing. Half of Java developers say they never review their live code to pinpoint to shore up potential holes. Worse yet, the 12 percent of the coders who look back on past architecture manage to do so only annually or every couple of years.

In all, these findings paint a terrifying picture for businesses taking advantage of Java applications. So, how can those enmeshed in Java environments avoid the risks associated with navigating these digital habitats? While many legacy applications are difficult to replace, many Java-based terminal emulators have switched to environments running on the server, which should be avoided.