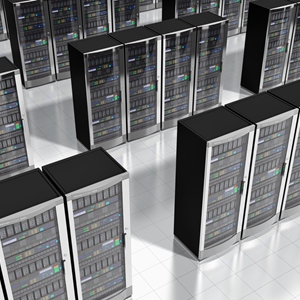 Your company could lose money because of old mainframes

As this blog has said before, your business could easily make a mistake thinking that avoiding modernization procedures is more cost-effective. In fact, a recent study from Racepoint Micro Focus and Vanson Bourne has shown that, at least when it comes to Australian businesses, ignoring the need to update your mainframe might cost your business.

Called, "The Challenges of Using Mainframes," this report assesses the difficult situations that companies can easily get into regarding their legacy business systems.

While 47 percent of the Australian and New Zealander responders believed that their mainframe was "at risk," more than 40 percent also said that it was "quite difficult" to emphasize the importance of maintaining a mainframe successfully at the price they come with. There were also 56 percent who said that their documentation on mainframe apps aren't complete.

"Almost one in ten respondents say that it is nearly impossible to justify the cost of updating mainframe applications," the report said. "This may partly explain why IT debt on the mainframe is increasing so dramatically."

It might also explain the importance of finding a solution that provides an easy model for integration. A mainframe terminal emulator can be a cost-effective approach to this situation .

In its piece on this study, ZDNET quoted the CTO of Micro Focus, Stewart McGill, on how expanding what a "core system" can do might be the way to stay current while keeping a eye on costs, especially as the cloud becomes more and more important.