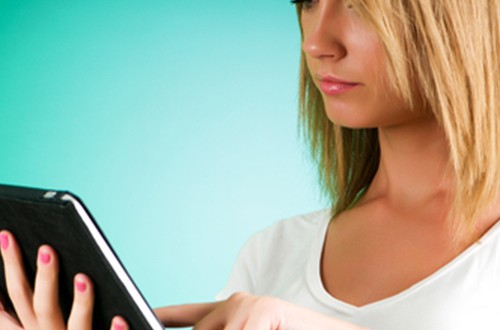 Among consumers, tablet sales have been flat for some time. Though popular models like Apple's iPad made waves when they were first released, sales of subsequent iterations have failed to grow. IT Business Edge reported in the first quarter of 2015 that shipments shrank by 5.1 percent overall. Apple, for example, announced that it had experienced five consecutive quarters of negative annual shipment growth.

In the business world, however, the situation is quite different. The news source noted that employees are relying on their tablets more than ever. In fact, as these devices grow more powerful, they are even replacing laptop computers for many tasks. In response, employers are more willing to provide tablets.

"Employees are relying on their tablets more than ever."

Tablets in the workplace can lead to important productivity improvements by offering workers a familiar interface with which they can do work from anywhere. But many businesses have yet to fully embrace these advances. This may be because some companies still rely on aging terminal emulators to operate legacy applications.

It can be difficult to move on from aging hardware and software that already works, but productivity and modern security practices demand it. Luckily, business have the option of choosing cloud-based terminal emulation, which will allow them to continue using the applications they have come to rely on, but on-demand on any device.

A legacy system modernization effort can be a major challenge for a business that wants to take advantage of what the cloud has to offer, without losing the performance and security benefits of in-house storage. Try Inventu's Flynet Viewer, which is a cost-effective and flexible solution that can also handle large-scale development. Visit our solutions page to learn more.