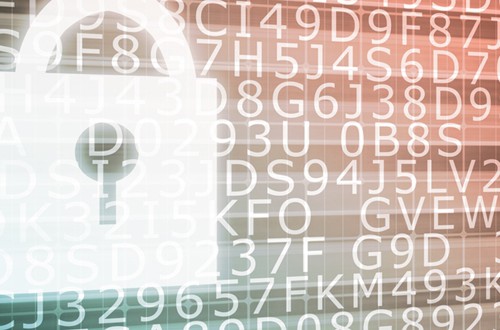 Investment in big data technologies is expected to continue to rise in 2017. But new reports suggest that fewer companies are poised to do more and more of the spending, leading to a widening divide amid industries that rely on data.

For instance, a Gartner survey found that 48 percent of companies invested in big data in 2016, which is three percentage points higher than in the previous year. Still, the number of companies that plan to continue investing in big data within the next two years fell from 31 to 25 percent in 2016.

"Forty-eight percent of companies invested in big data in 2016."

It is not completely clear why this effort appears to be growing more concentrated among certain industry members.

"The big issue is not so much big data itself, but rather how it is used," Nick Heudecker, research director at Gartner, said in a news release. "While organizations have understood that big data is not just about a specific technology, they need to avoid thinking about big data as a separate effort."

One possible explanation is that many companies have invested in pilot programs that do not use technology that is ready for mass production. If more businesses want to take advantage of the many benefits of big data and use it to transform operations, they will need the latest technology tools.

With fluid IT modernization tools, businesses have a way to give everyone access to the screens and data that they need to do their jobs. Inventu's Flynet Viewer can help companies make a dramatic change by enhancing current interfaces for better long-term use.