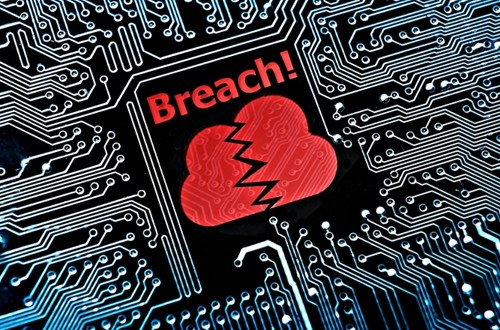 When it comes to setting up an infrastructure, the cloud continues to gain ground. Earlier this month, IDC released its Worldwide Quarterly Cloud IT Infrastructure Tracker, a look at the types of deployment happening in cloud spaces.

According to an official company press release, the company predicts consistent cloud spend for this year in all regions. Though public cloud investments are growing faster than private, the combined total spend is expected to exceed $37 billion this year. By 2020, the source expects cloud environment IT infrastructure to reach $59.5 billion.

What's more, spending for IT infrastructure that doesn't involve the cloud seems set to decline during the same period. While this sector will drop by a compound annual growth rate of 1.4 percent, cloud environment spending will see a CAGR higher than 13 percent.

Along with these trends, security market growth could also positively drive cloud development. A different report, this one from Zion Research, found that the cloud security market could be worth approximately $9.8 billion four years from now. As a corresponding press release stated, this trend will follow an upward swing in revenue growth that began in 2014, when it accounted for $4.7 billion.

Though these trends could affect adoption worldwide, the second release did note that the most dominant market was in North America, with BYOD leading to possible expansion in the Asia Pacific area. According to this source, cloud security includes several subsections, such as web, network and cloud database security.

In a cloud-friendly workspace, fluid automated data processing may make a notable difference. Inventu Flynet viewer gives companies a simple mainframe modernization option that will adapt well to many different device access structures. This service can provide security as well as the ease of use businesses may need.