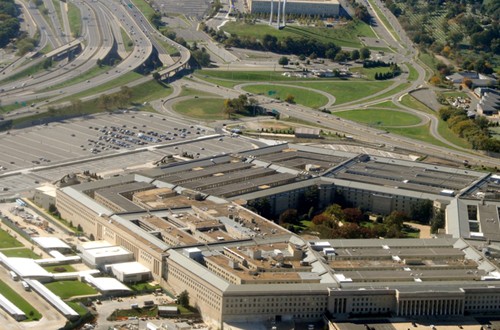 The challenge of legacy system modernization is still real for many federal organizations. According to a May report from the Government Accountability Office, several agencies still manage older systems, sometimes without any concrete future plans to update them.

These range from the Department of Veterans Affairs Benefits Delivery Network, which isn't scheduled for replacement any time soon, and the Department of Defense's Strategic Automated Command and Control System.

The latter still operates off of the IBM Series/1 Computer, a floppy disk-based system from the 1970's. It is intended for a system update by 2017, according to the report, with an action that will address "data storage solutions, port expansion processors, portable terminals, and desktop terminals."

The GAO examined the dedicated IT budget for the 2016 Fiscal Year, and noted that the vast majority of the total amount included funds set aside for "non-provisioned operations and management." This section equaled $55.9 billion, compared to the $18.7 billion devoted to "non-provisioned development, modernization and enhancement." The smallest segment of these funds was set aside for the provisioned version of these activities.

To fix the issues associated with older systems, the report recommended IT reform actions to focus on legacy transition issues. The report said that nine of the 26 agencies reviewed fully agreed with the new 16 recommendations, while two organizations "partially agreed."

As Inc. pointed out, there are some unexpected benefits of the older systems: they are, in a sense, less vulnerable to malware and other modern attack methods, since they physically can't run modern programs. However, the article also affirmed that "the cons of using severely outdated technology clearly outweigh the benefits."

Accelerate a legacy modernization project with an agile system for distributing mainframe applications.