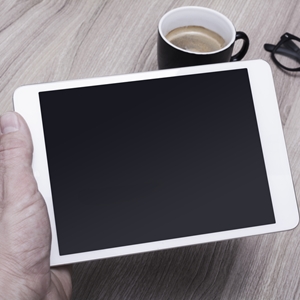 Government to ditch BYOD for 2020 census

Though it anticipates using hundreds of thousands of potential field staff for the 2020 census, the Census Bureau will reportedly procure new devices to run a customized application, rather than relying on BYOD.

"The census devices will run an application called Compass."

This goes against the message Bureau director John Thompson gave in 2013, when FierceGovernmentIT quoted remarks of his from a then-recent House subcommittee meeting.

According to this article, the BYOD option was originally meant to free up door-to-door workers, who could be more flexible if relying on their own devices. Thompson also asserted that the organization had the means to partition sensitive data on user devices through its cloud-based software.

Instead, the devices that the government uses will run an application called Compass, custom-designed to display multiple languages and work equally on iOS and Android. Workers can take advantage of the GPS capabilities through this app to accurately log interactions.

Even while it maintains its own unique application, the Bureau does face the possible difficulties of going against BYOD trends. In a CIO article from last year, Bob Stevens of mobile security firm Lookout warned against government organizations ignoring the role BYOD plays in modern operations.

"I've been in meetings where a federal CIO insists they don't have a BYOD program," he said. "Then I show them an assessment of the devices connecting to their network and it's in the hundreds. They are always shocked." He added that most government CIO's are probably unaware of the risk that unacknowledged BYOD activity may pose to a federal agency.

Organizations may have success coordinating information access through a web based terminal emulator to make a BYOD plan truly effective.