IBM’s Watson could be making inroads to mobile thanks to a contest Is your business prepared for ‘ambient computing?’ 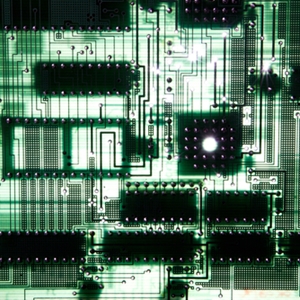 Observing the legacy of Unix while still looking forward

Just because the early days of computing are gone doesn't mean that the qualities that endear us to older systems aren't still around. A recent piece in Computer World Australia examined the transition from Unix to Linux, and what it takes to make that movement to the cloud in the modern era.

The source quoted from Sally Parker, an analyst who spoke about the movements to Linux and what that means for businesses using the old system. What's interesting about her comments is that they suggest that Linux use isn't simply a matter of chucking out the old system entirely: it's about drawing on what worked in Unix and using it in the newer context. Companies concerned with mainframe modernization may look at this as a more helpful way of embracing new possibilities seamlessly.

"We have the traditional environments of Unix — decision support, for example, and business processing — now also running on Linux environments, and Linux is running in stock exchanges," she said. "It's no longer a question of maturity around Linux and open source; it's just a given."

Last month, the AT&T tech channel posted an old Unix training video on Youtube, as ITWorld recently noted that will be a major nostalgia trip for anyone used to the old system. But as Parker illustrates, we don't have to just think of it as something old and outdated, and certainly not something with niche possibilities.

Instead, you can keep the aspects of functionality from the past that your business finds appealing and use them in the fully online, searchable context.