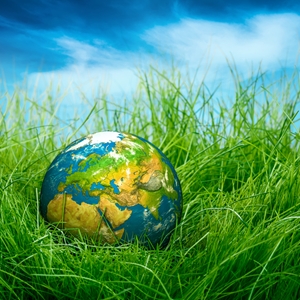 The best web based terminal emulators offer companies solutions for modernization no matter which brand of browser they choose. This is a critical point considering the changing nature of browser use. Dadaviz recently illustrated the varying browser preferences of users around the world, showing the way different types have risen and fallen in popularity.

This source tracked the growth of browser usage over a seven year period beginning in 2008, specifically charting the usage of Internet Explorer, Mozilla Firefox, Google Chrome, Safari and Opera. In 2008, the only major player was Explorer, accounting for most of the countries on the map, with only Firefox challenging it in certain scattered nations.

However, just a year later Opera became a major player in Russia and Eastern Europe, eventually giving way to Firefox and then Chrome. By 2015, most of the world prefers Chrome: Greenland supported Safari last year but is now on the side of Explorer, as are a few other countries, while a belt of nations in Africa are principally connecting through Firefox.

Microsoft, which has openly promoted the new Edge browser to replace Internet Explorer, will cease security updates for its older software by January. Gregg Keizer of ComputerWorld notes that almost 50 percent of Microsoft browser usage this August was due to Internet Explorer 11.

"IE8 appears to be the version that will be the hardest for users to eradicate," Keizer writes. "While its share of all Microsoft browsers fell by almost 4 percentage points in August, the largest decline since last October, the six-year-old application still was preferred by more than one in five Microsoft browser fans."