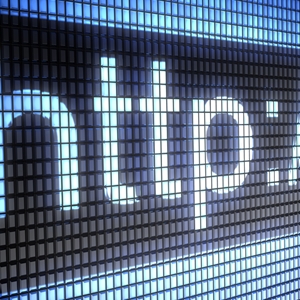 The internet has changed a lot since its inception, and one of its oldest foundations could be getting an update. Hypertext Transfer Protocol, better known as HTTP, acts as a means of structuring online browsing to different websites. Engadget recently reported on the renewed focus the second version of this protocol, HTTP/2, has received and how it could point the way to more efficient web access.

While HTTP/2 isn't a new concept by any means and could in fact already be in effect for some browsers and servers, it has now been officially approved by the Internet Engineering Task Force. A Working Group for that organization published a draft earlier this month that details how it will work and why it is necessary.

The draft's authors argue that the standard HTTP in widespread use, which dates back to the late 1990's, is too limited to handle the complex needs of modern web users, leading to clunky and repetitive performance. By contrast, HTTP/2 could process messages more efficiently and condense the multiple connections between browser and server that HTTP uses into one.

This could be good news for organizations that are considering updating their mainframe access tools. A web based terminal emulator that removes the barriers to proper mainframe software use could match the advances in website support, especially since major browsers like Chrome and Firefox are geared for HTTP/2.

Take advantage of a more sophisticated internet access protocol by upgrading your older applications in a way your business will be able to benefit from.