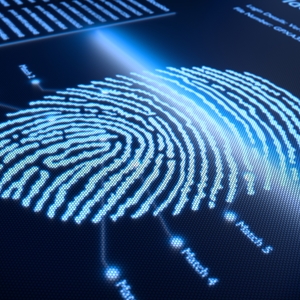 How the major OS’ are solving security issues

There's no doubt that enterprise security has become a strong concern, and that major software and tech companies are trying to solve the most pressing issues in this area . Recent developments for the newest Windows and Mac operating systems embrace novel (and different) approaches for security across devices. Understanding these developments will give IT professionals more options to base their legacy system modernization activity on for optimal effectiveness later on.

First, there's Windows 10, which will employ biometric scanning to prevent unauthorized use, as Dustin Ingalls, a representative of the company, recently announced. As part of its work with the Fast IDentity Online Alliance, or FIDO, Microsoft has embraced a means of "transitioning away from passwords" and other traditional security checks, according to a blog post from the company.

Instead, the FIDO solution will reportedly draw from physical data instead of knowledge, which can be easily stolen by hackers, to give workers a guarantee of their system's security.

Meanwhile, Apple has also abandoned traditional passwords in OS X by using a desktop security app called LastPass. This solution is reportedly intended to collate data together and reduce the amount of time it takes for users to log in to a computer. It ports some of the same features over from its previous browser-based format and encourages users to work across devices using saved information.

Of course, it's currently unclear whether either of these solutions will prove effective at reducing bad employee security practices, but if nothing else, this highlights how desktop management of apps and data is still a priority for major businesses.

Working with a legacy application modernization option, businesses should look for security checks that will be safe and reduce the odds that employees will lose important information, even if they have to use a combination of mobile and desktop computers to do so.