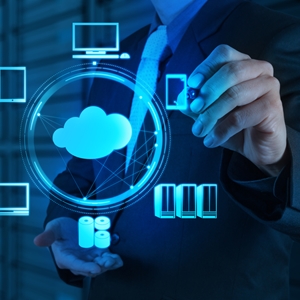 New Lumia phone without Nokia to be unveiled this month

Microsoft will introduce another device this month. According to teaser images and multiple news reports, Microsoft's newest smartphone will be a Lumia, a phone that eschews the Nokia branding it has previously used. Details are scant, but Venture Beat says that some specs may have been leaked.

That source quotes information from a Chinese website that indicates that it won't be a "high-end device." If this information is to be believed, the phone, which hasn't officially been named yet, will have 1 GB RAM, a five-inch screen, and dual SIM cards. At the time of this original writing, the only text posted on the current website was the release date.

Also weighing in on the implications of this particular technology was CNet's Rich Trenholm, who said that this Lumia follows a pattern set by the company's other mobile devices. This could dictate a philosophy that Microsoft will continue to take toward these phones.

"Microsoft has increasingly attempted to push its platforms through its own efforts in hardware," he writes. "On the Windows side, Microsoft has its Surface tablets, which despite a rough start are beginning to see momentum. The company reported revenue of $908 million on Surface sales in its fiscal first quarter that ended September 30, up 127 percent from a year ago."

Preparing for an influx of new devices, no matter what brand name they are under, requires a portal integration plan geared to those devices' specifics. Inventu provides solutions for screen sharing among all connected devices in a setting that integrates normally with your workflow. A non-intrusive option that makes all systems updated and relevant, is best for ensuring everyone will have the same access to your important applications.