Is your company stepping on employee privacy in the name of security? Teach better email security practices as your system expands 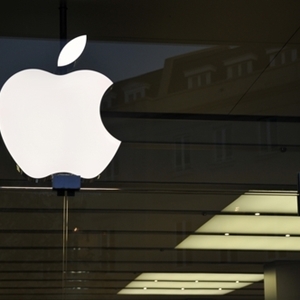 Companies accounting for different mobile devices as part of a BYOD plan have three more to consider after a special announcement from Apple. ABC reported on the company's launch presentation, in which CEO Tim Cook introduced the world to the iPhone 6, the iPhone 6 Plus and the Apple Watch. The portal integration your business uses will need to make room for these devices.

In addition to features like longer-lasting batteries and larger screens, the two phones are also designed to help users access apps more efficiently, with greater memory access and a new way to access the "heads-up" aspect of the phone.

The iPhone 6 Plus will be slightly larger than the other model and will cost an extra $100. Both phones are reportedly "thinner" than the previous models and feature special curved screens.

Much interest has circled around the third device, the Apple Watch. Cook said that the design of this device, which will be able to sync up with other iDevices, has spurred similar developments in terms of apps. Another new announcement has been a (supposedly encrypted) payment program that allows users to travel without any kind of payment cards.

"Because you wear it, we invented new intimate ways to connect and communicate directly from your wrist," Cook said. "And it's also a comprehensive health and fitness device."

The watch doesn't go on sale officially until next year, but enterprises have some of the information they need to start planning for increased user access. With a browser based terminal emulator, users have a more guaranteed means of direct access to the company's system in a world increasingly crowded with mobile options.