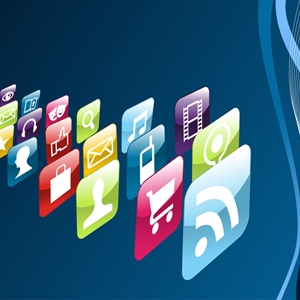 As technology improves, so too do the risks. Makers of malware become more sophisticated and attuned to what may lure an unwise user into making a mistake. We've read for years about the ways phishing scams and other tactics can sneak past user defenses, but Kaspersky Lab recently reported on an even more unsettling trend, especially for those considering legacy system modernization.

That's the means by which malware apps are placed on marketplaces like the Google Play store for a price just like garden variety software, posing as antivirus tools. In a blog post entitled "Attack of the Clones," Lab Expert Roman Unuchek looked at apps that used the brand names of well-known anti-virus companies (like Kaspersky itself) to dupe users into thinking they were downloading legitimate mobile security products.

In fact, apps like "Virus Shield" and "Kaspersky Mobile" were actually fancy malware that users would pay for. Unuchek described an example of how the latter app gives itself away when it runs.

"Look closely at the screenshot and you will see that as well as showing 'scan progress' it is supposedly performing a 'heuristic analysis,'" he writes. "As a rule, antivirus solutions don't display a separate progress bar for a heuristic analysis."

This may be alarming since it targets users of Google Chrome, considered one of the safer browsers, especially compared to Internet Explorer. ZDNet recently reported that even the governments of multiple countries have been warning against using Internet Explorer in light of recent scares and Microsoft's lack of support for Windows XP and Vista.

No matter what browser your company uses, there will be dangers lurking out there that could be getting harder to spot all the time. Fortunately, you can find a browser based terminal emulator that is equally accessible and good at protection against flaws across devices.