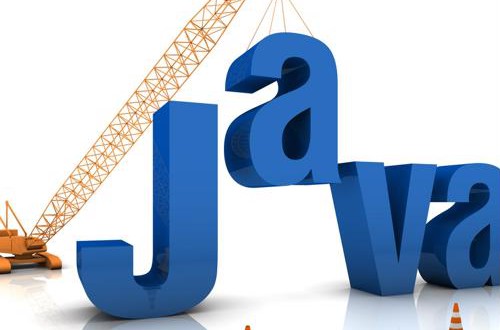 The complex, ongoing conundrum of Java

Choosing the proper framework for your organization's legacy modernization initiative – what programs and platforms to transition to, the servers and hardware to adopt – isn't always the easiest task. The potential difficulty of this is only amplified by the dichotomy of opinion regarding Java, one of the world's best-known open-source programming languages.

It's still being studied by 21% of all software and application developers, according to a survey conducted by web development firm JetBrains cited by Indivigital – behind Python with 30% and JavaScript with 29%. As far as active use goes, JavaScript takes the top spot ahead of HTML/CSS and Java, at 64%, 55% and 51%, respectively. But numerous reports have found major security flaws in the code over the past several years. The continued debates over its risk or lack thereof must be explored by any business.

Examining the history of Java risk

A cursory Google search for "Java security risks" brings up an interesting spectrum of results that epitomize the debates over Java. As summed up by the tech blog Make Use Of, some of the biggest issues surfaced in 2016 and 2017: It turned out in 2016 that the Java installer was vulnerable to exploit, meaning users couldn't be assured of patching risks by updating. The next year, a study found 88% of Java applications had at least one flaw.

2017 also saw the infamous Equifax breach, which occurred due to flaws in Java-based Apache Struts and affected 145 million Americans. Two-thirds of companies on the Fortune 100 list may still be using Struts. Then there's the fact that Oracle, Java's owner, only patched flaws that were up to three years old in its April 2019 software update, per eWeek. It doesn't paint a pretty picture.

Keep the bigger picture in mind

Make Use Of pointed out that many of the most popular web browsers don't support Java anymore, a stat sometimes cited by Java's defenders: Google Chrome hasn't supported the coding language since 2015, and Mozilla Firefox stopped doing so in 2017. Microsoft's Internet Explorer replacement, Edge, does not support or allow view of any Java code whatsoever.

These points are hardly invalid. There's little doubt that some of the most obvious risks of past Java builds are no longer a factor because the broader internet universe has left them behind. But considering that this is the case, it poses the question: Why are a considerable number of developers and IT staff, across organizations around the world, still using – albeit not always in its most basic forms, due to its open-source nature – a coding language that's well-acknowledged as outdated by almost everybody? It's a complex question that has more than one valid answer. Nevertheless, your company may be best off avoiding these issues altogether by eschewing Java in the first place, or adopting a digital transformation strategy that eliminates the code from your IT infrastructure.