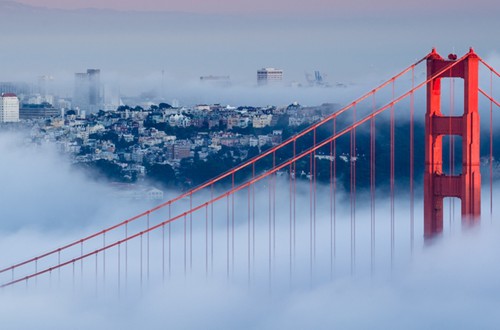 Did A Java Vulnerability Cause The San Francisco Muni Hack?

San Francisco commuters received a surprising message on Nov. 25 when they attempted to purchase tickets to enter the Muni, the city's public transit system.

"You Hacked, ALL Data Encrypted," read computer screens at Muni stations, according to the San Francisco Examiner. In addition, many fare payment machines contained "out of service" messages.

Indeed, it was a hack. Muni employees and riders spent the morning in confusion, while passengers were eventually allowed to board and ride for free. Later, the Examiner learned that a person had contacted the agency and taken credit for the cyberattack, demanding $73,000 as ransom in exchange for stolen data. Specifically, the hacker asked to be paid in Bitcoin.

"Many officials were understandably shaken by the vulnerabilities demonstrated in the system."

Eventually, the agency got its system up and running, and never responded to the ransom request. However, many officials were understandably shaken by the vulnerabilities demonstrated in the system.

"The inability to access the important data these kinds of organizations keep can be catastrophic," the FBI wrote in a public statement, specifically noting "the loss of sensitive or proprietary information, the disruption to regular operations, financial losses incurred to restore systems and files, and the potential harm to an organization's reputation."

As it turns out, the hacker was able to gain access to the system by exploiting a Java vulnerability, according to Ars Technica. Specifically, the hacker exploited the way that an Apache Common library deserialized, and was able to gain access. The news source added that a similar hack was used to access critical systems in the Maryland health system in April of this year.

Java's many security weaknesses make it a poor choice for enterprises. Inventu's Flynet Viewer offers a different approach that uses secure Windows server technology and JavaScript at the client for a more effortless, cross-platform solution.