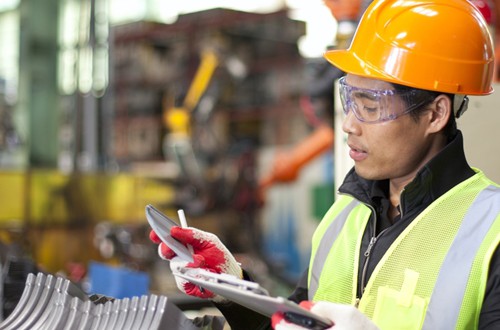 Global economic growth has slowed, forcing many industries to pare down their sales and investment estimates. As noted by The Wall Street Journal, the economies of the U.S. and many other countries in the Western world are expanding at a much slower pace than they did in previous decades.

In the U.S., for instance, it is notable that growth is relatively slow even though the unemployment rate is down. During the past eight years we have averaged a growth rate of about 2.1 percent, according to Forbes, while unemployment is now below 5 percent.

"It is notable that growth is relatively slow even though the unemployment rate is down."

The problem, some experts believe, is that of productivity. Northwestern University economist Robert Gordon suggests that most of the productivity growth experienced between 1870 and 1970 was a historical anomaly, and that innovation is slowing down.

Whether this long-term prediction is true remains to be seen, but other questions have clearer answers. Can companies upgrade to the latest technology to improve their productivity growth? An article on Supply and Demand Chain Executive suggests that they can.

Contributor Josh Lash writes that real-time data analytics and automation can lead to big boosts in workplace productivity. These strategies can make it easier for industries to plan for demand and how they will meet it. And, in this day and age, mobile devices are increasingly the tools of choice to use the latest software.

IT modernization tools allow businesses to achieve many of these productivity-boosting technological advances. Inventu's Flynet Viewer can help them make dramatic changes by enhancing current interfaces for better use in the long run.