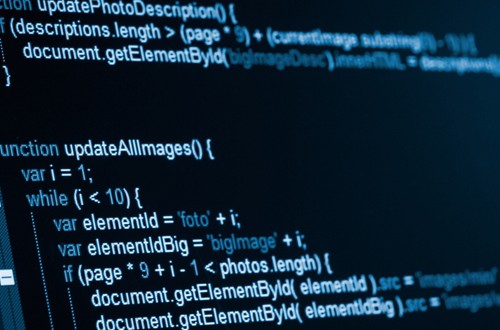 The difference between the mainframe's history and newer technology advances seems to be one of the defining things about it. While this can make it difficult for businesses to see the best way to approach these legacy systems, a proper mainframe modernization could draw from older programming languages while harnessing the benefits of newer technology.

Even though it represents the past of data systems, mainframe coding can still influence the ways IT departments approach critical functions, especially as the cloud doesn't seem to have erased the mainframe or its need.

IBM's recent collaborated with CSC on a cloud-managed services option for transitioning from older to newer offerings. In a press release, CSC said that the project is meant to increase security levels and lower costs to users. Other companies can look for the mainframe application resources that will give them similar benefits in a way that fits their business.

Another factor in mainframe evolution is the existence of different skill sets for each generation. Though it's important to evolve, knowing the older programming languages and functions could actually be just as useful as companies adapt the mainframe to the web.

CIO's recent assessment of the seven officers added to the CIO Hall of Fame identified "evolving" views as one of the traits leading them forward. Coming from a traditional mainframe-based background can also help, as having the previous experience of working with mainframes directly could make it easier to understand the necessary tools for changing their operations effectively.

Mainframe knowledge is not obsolete – it just has a different use. Inventu Flynet Viewer will appeal to both the mainframe-dedicated and those who want to accept new changes, such as the rise of more mobile devices in the workplace.